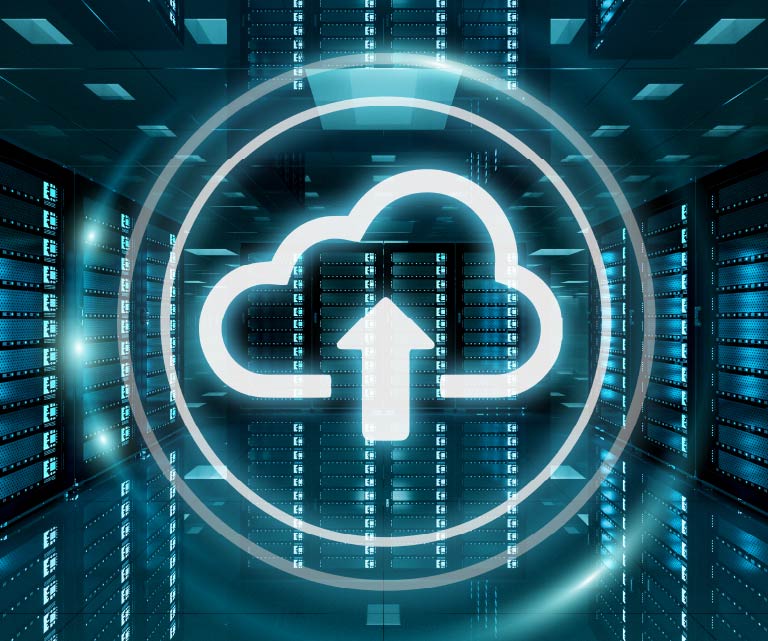 Data Centers and A Greener Tomorrow

According to a Lean ICT report, the energy consumption of the ICT sector is increasing by 9 % and carbon emission by the sector has become 3.7 % of total Global emissions. The increase in emissions is a largely a result of an increasingly digitized world, the multiple smart devices at play and the explosive rise in video streaming.

One of the main ICT areas that is contributing to the carbon footprint is thousands of data centers that run mission critical workloads. Globally, data centers contribute to almost 1.5 % - 2 % of total energy consumption accounted by close to 8 Million data centers servers. Estimates of actual consumption of electricity by data centers varies anywhere from 200 -400 terawatt hours. This means the total energy that needs to be generated to sustain these centers is 6 times more because for every 100 kilowatts of power consumption by a data center the total energy that needs to be generated is close to 600 kW after accounting for all the generation and transmission losses. Imagine, all this consumption is happening with only 40 % of the world’s population being connected to the internet and this will only increase further as more people get connected. Studies indicate that the data center power consumption is increasing every 4 years. And because of COVID lockdown and work from home policies it won’t be surprising if the power consumption doubles in the next two years because of rapid expansion in data center footprint. The other challenge with increased consumption of electricity for on-premise data centers is the lack of refresh of the old computing equipment. While the computing efficiency is doubling every 18 months, cost-considerations deter enterprises from making capital expenditure to refresh the computing infrastructure. And, especially in periods of uncertainly cash conservation becomes even more important leading to further deferral of expenditure.

Energy consumption within data centers is not just by the computing equipment but also by the associated infrastructure around air conditioning, humidity controls, air flow equipment, etc. While energy consumption is a critical contributor towards climate change challenge, there are other challenges that contribute to climate change like the use of batteries in UPS and Coolants.

Fuel Cells, improvement in port efficiency, server virtualization, etc. are all contributing to slowing down the rate of increase of fossil energy consumption by the data centers.  But with the introduction of 5G and the expected explosion of a completely new range of devices in the IoT space, the consumption is expected to only explode over the next few years.

Many Born-in-the-cloud companies are already on the public infrastructure including Netflix, LinkedIn, Facebook, Twitter use cloud infrastructure whether Public or Hybrid. Despite several new-gen applications being on a cloud infrastructure the transition towards cloud by traditional enterprises has been slow. One of the biggest concerns that is often cited is data security. Over the last few years there have been dramatic changes in the security infrastructure of Cloud service providers with improved toolsets, AI engines and ruthless automation that can put to pale the level of investment individual organization can make in their own security infrastructure.

Microland has enabled several customers to transition their on-premise DC towards a Public cloud infrastructure by “draining the data center”.  Microland has a proprietary framework, Now2Cloud, that ensures a seamless transition of the workloads from on-premise to cloud. We have observed significant reduction in energy consumption when the data centers are consolidated. Learn more on one of our largest data center transformation programs at https://www.microland.com/digital-assets/data-center-transformation-program

For every enterprise looking at up stepping their network and data infrastructure and while at that making an impact on the climate change, migration towards a Hybrid cloud infrastructure is a clear way forward. Decisions towards adopting a cloud infrastructure run by hyperscale or other providers will ensure you are doing your bit for the environment. A true win-win!